MC Hammer Turns 50: The Relative Rise of an Internet Participator 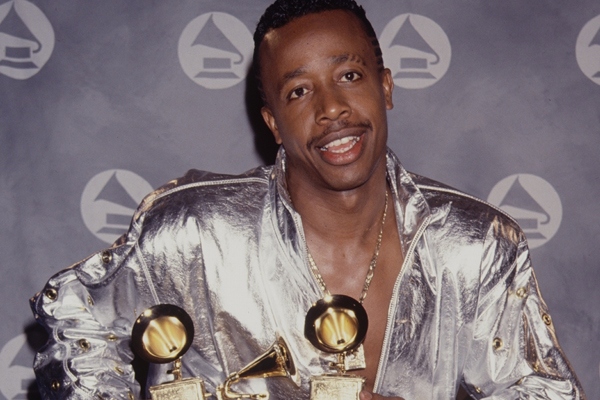 Today we celebrate the birth of Mr. Stanley Kirk Burrell, known the world over as MC Hammer, who came into this world 50 years ago. This parachute-panted musical hero Hammer-danced his way into our hearts with 1990′s Please Hammer, Don’t Hurt ‘Em, but did you know that he is also a tech entrepreneur?

His latest venture is WireDoo, which, despite its name, is not a personal watercraft. No, it is a “deep search engine” with the motto “Search once and see what’s related.” Catchy!

(MORE: South Park Warns Against the Dangers of Memes)

It’s not quite up and running but we can all safely assume that in 10 years we’ll be saying things like “What was MC Hammer’s first album called? I know, I’ll WireDoo it.” You’ve had a good run, Larry Page.

In 2007 he helped found Dancejam.com, which the Atlantic describes as a “YouTube-like social-network-y dance instruction site.” For some reason, it failed.

Did that end his tech career? No it did not. In case you haven’t heard, Hammer is legit — too legit, some might say — to quit. He released the HammerTime iPhone app, which, according to Gizmodo, lets you watch one of his music videos, follow his Twitter feed and read his blog. It also failed.

But that didn’t stop his rise to the top of the Internet. His Twitter handle @MCHammer currently has more than 2.5 million followers. He is a regular sight on the Silicon Valley tech scene, investing in companies like Square.

In tribute to his many accomplishments, I give you a small sample of Best Week Ever’s brilliant Ultimate MC Hammer 50th Birthday GIF Wall: